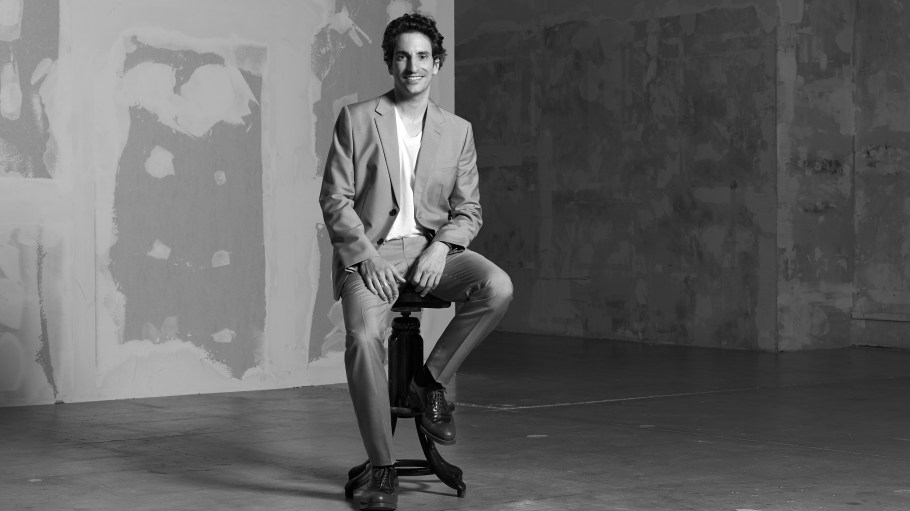 Emphasizing its commitment to environmental, social and governance issues, the Prada Group on Friday presented its 2021 corporate social responsibility report.

Last year was one of the “important milestones for the Prada Group’s sustainability journey,” wrote Lorenzo Bertelli, head of CSR, in the report noting how ESG initiatives are “becoming more and more visible for internal and external stakeholders.”

As reported, in January, the Italian luxury group appointed two new independent non-executive directors, Pamela Culpepper and Anna Maria Rugarli, selected for their professional background in ESG. The appointments also signaled the establishment of an ESG board committee led by Bertelli, Culpepper and Rugarli.

The committee is supporting the board in its sustainability assessments and decisions with regard to the three courses of action that form the basis of the group’s ESG strategy: people, environment and culture.

“Throughout 2021, we were engaged in promoting an internal culture more focused on social and environmental topics. The strong awareness, along with the group’s long-term investments, enabled [the group] to advance quickly on key matters that have had a strategic role for some time, such as environmental protection and the fight against climate change,” Bertelli said.

Prada, which is part of the Fashion Pact, during its Capital Markets Day in November revealed that its greenhouse gas emissions reduction targets had been approved by the Science-Based Targets initiative and that its goal was to reach net-zero emissions in 2050.

Bertelli pointed out that, in 2022, Prada is beginning its carbon-neutral scope 1 and 2, aiming at a 29 percent cut in GHG emissions by 2026, and a 42 percent reduction by 2029. It has also set “a series of other goals in terms of sustainable raw materials and packaging,” he said.

The young executive emphasized the group’s commitment to diversity, equity and inclusion and the ongoing partnership with UNESCO’s Intergovernmental Oceanographic Commission for the Sea Beyond education project, which was launched in 2019 and is dedicated to the promotion of ocean literacy and ocean preservation.

“These choices demonstrate the consistency between the Prada Group’s core values and its commitment to carrying out concrete projects. I believe that it is crucial to pursue a more sustainable business model, capable of an agile and coherent response to the increasingly complex challenges of the upcoming years, thanks in part to the fundamental engagement of our key stakeholders,” concluded Bertelli.

Among the highlights last year, Prada, which reported revenues of 3.4 billion euros, listed the number of its workforce — 13,140; 635 directly operated stores; 23 industrial facilities; investments of 217 million euros, and donations amounting to 3 million euros.

The group secured two new sustainability-linked loans in 2021 and organized specific training programs for the industrial divisions to provide constantly updated tools for managing and analyzing the sustainability issues that most impact the supply chain, the report stated.