Machin (as well as Sen. Sinema, and every other senator and representative) owe fealty to the voters in their states who sent them to office. They do not owe fealty to the president, a political party, or any other interest group attempting to influence them. To state that Sen. Manchin is “undermining” the Biden presidency is a fallacy, a storyline pushed by many to get Manchin to cave to their agenda at the expense of his voters. Biden and others in the Dem party are frustrated that Manchin will not cave to their demands. It speaks more about their failures than about Manchin. Manchin knows his voters quite well, which is why he has been in office for so long. 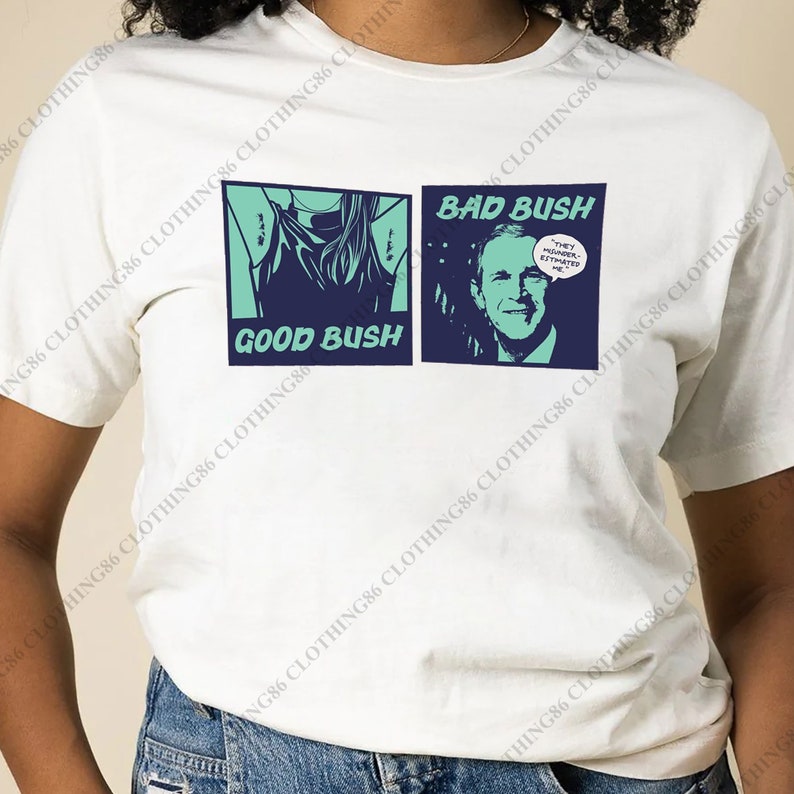 I doubt it, since only a brainwashed fool could fail to realize, by this time, that the Biden Administration is focused on wrecking the U.S. economy and only that same brainwashed fool has the limited thought capacity or “support the team no matter what” mindset to accept the blatantly false excuses and blame tossing Biden employs to cover for his administration’s destructive, agenda driven policies and actions. 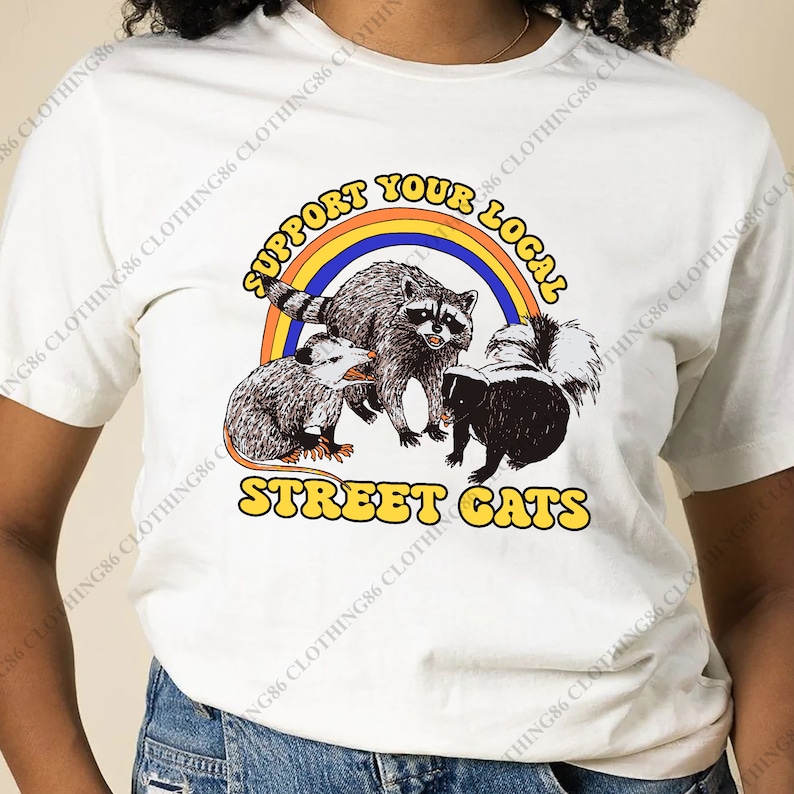 The answer is Mitch McConnell, Joe Manchin, Kirsten Sinema who are being paid by Putin, the coal mine owners and big pharma (in that order) and by a Republican Party with many rich owners of media outlets who just can’t say anything nice about a democratic president ever; not FDR, Truman, JFK, LBJ, Jimmy Carter, Bill Clinton, Barrack Obama, or Biden. None of his critics want a level playing field unless it’s only for the rich. Joe Biden expected Republican in government to act with honor, honesty, compassion for their fellow humans. Republicans choose not to. They prefer to bite the hand that feeds them. 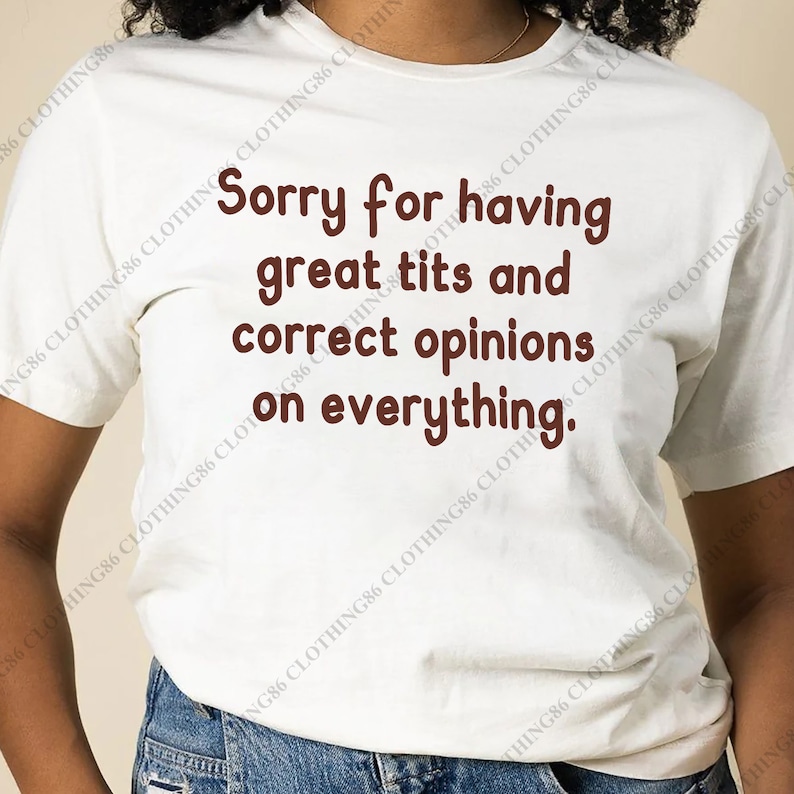 Of course they should be investigated by a Congress appointed special prosecutor. The FBI is investigating now, but most people do not trust the FBI anymore as it has become a political organization. There is enough info out there, including the damning info on Hunter’s laptop, that the Biden’s are the political equivalent of the Gambinos or Columbos, just a smaller scale. Jim Biden needs to be added to the list with Joe and Hunter. Given the fact that his agenda stalled out towards the end of the first year of his presidency, and the problems of the moment didn’t rear their head until the middle of his second year, I don’t buy it one bit.